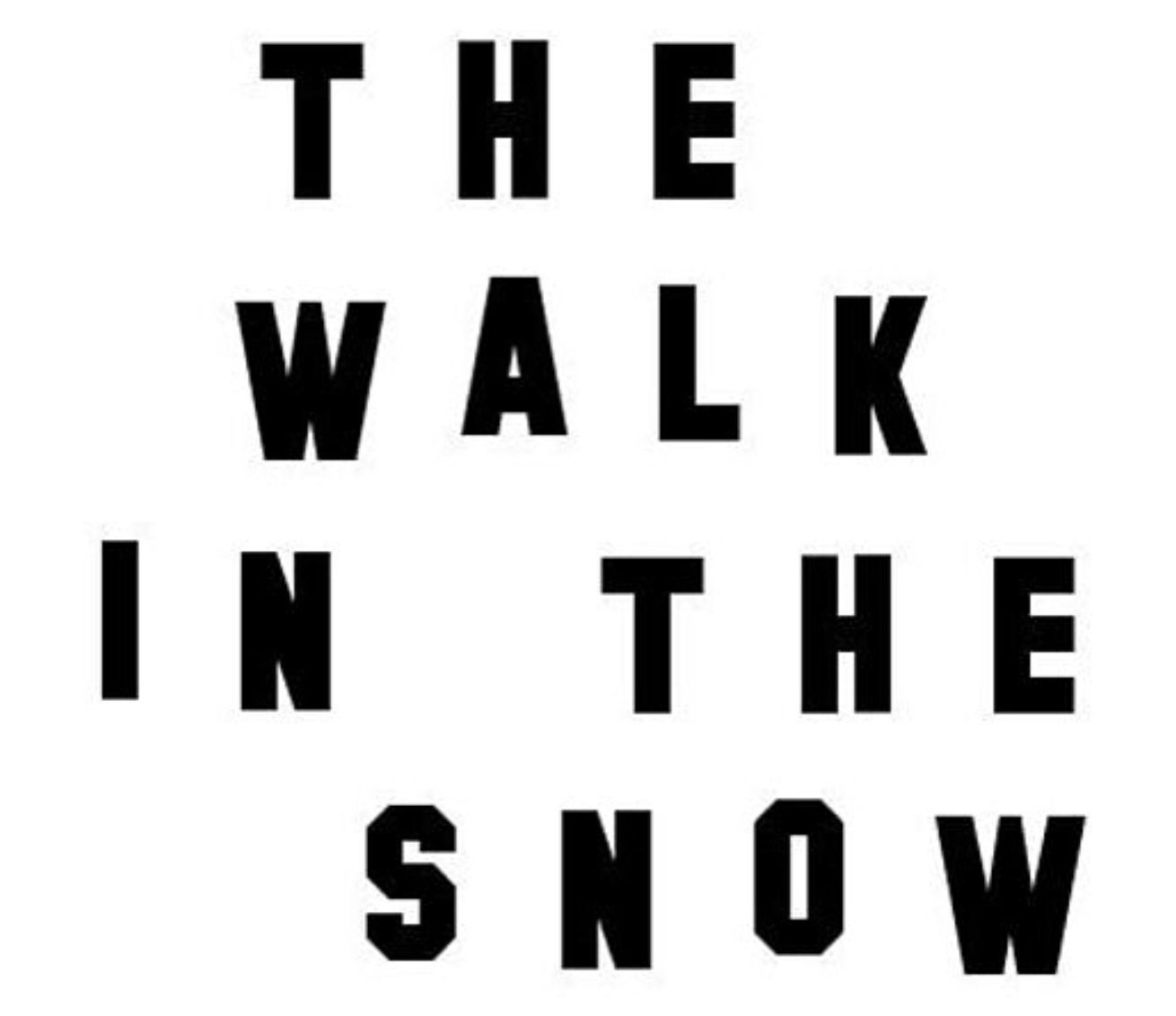 Jem Rolls brings Meitner back into the spotlight, telling the story of her life.

Today, not many people remember Lise Meitner, a Jewish physicist from Austria whose work ultimately proved that nuclear fission was possible, despite her principled refusal to participate in the atom bomb project. In his one-man show, Jem Rolls brings Meitner back into the spotlight, telling the story of her life, her desperate flight out of Nazi Germany, and her ultimate disappearance from the world stage.

The show is perhaps too repetitive in the first few minutes, but Rolls quickly finds his pace. He successfully brings to life Meitner herself as well as the various men, titans of physics and chemistry, who sometimes aided and other times hindered her career. (His impression of the pipe-smoking Neils Bohr was particularly on point, drawing chuckles from the audience every time.) He shows science as a communal project, an interconnected web of friendships and research partners that are just as important as the equations and experiments proving their theories.

For anyone interested in the history of science, this show offers a fantastic insight into the life of a woman whose work fundamentally altered the course of world history.