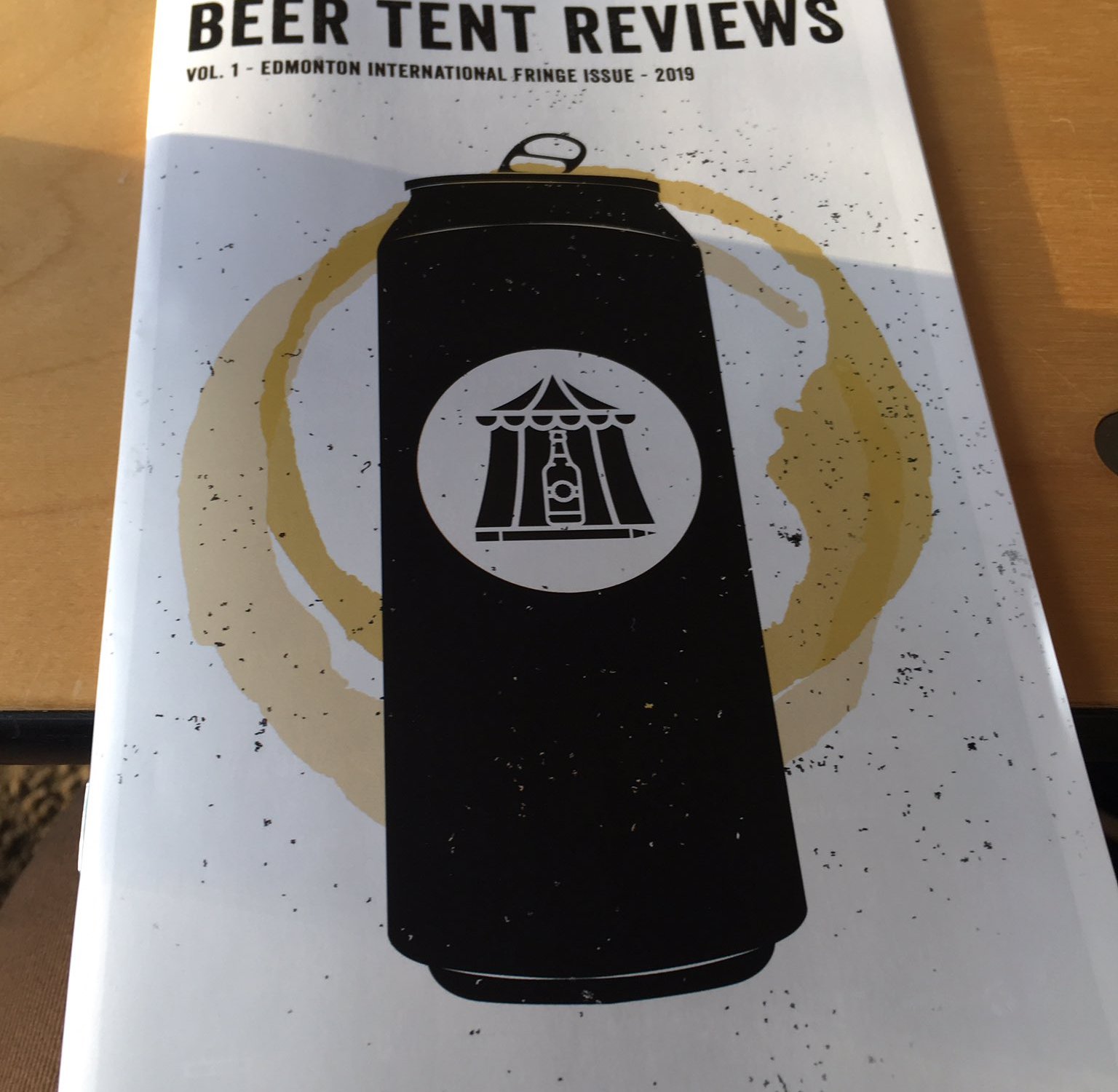 By Trent Wilkie: BTR Writer and Someone Who Forgets How Late It Is

When we were approached a couple years back about a possible Cappies mentorship (a writing and awards program that trains high school theatre and journalism students to be writers, critical thinkers, and leaders), the world was a different place. We skipped last year but gratefully here at BTR we have a long memory and are proud that we got to this point.

A few months ago, in conversation with Cappies of Greater Edmonton Program Director Tracy Aisenstat, I suggested that it might be beneficial to have any potential writers join an online course I was instructing through the University of Alberta’s Faculty of Extension. In collaboration with the Faculty of Extension, two spots were offered with Angelina Raina and Abhay Sharma joining the ‘Art of Multimedia Interviews’ and they put in a great showing.

From there, with help from The Edmonton International Fringe Festival, The Cappies, and The University of Alberta Faculty of Extension, we at BTR are lucky to work with aspiring writers and reviewers and all that in between. Consider yourselves caught up.

Review: I Hope Nothing Bad Happens: A Sketch Show

By Angelina Raina: BTR Writer and Appreciator of a Well Timed Joke

Taking place at Grindstone Theatre, Toronto-based comic Jon Blair first appears on stage in an eye-catching mask reminiscent of WWE wrestler Mysterio. Raising the initial curiosity of the audience with an unexpected DJing performance full of many technical difficulties, Blair goes on to formally open his performance that is filled with the through-line of showing the humorous silver lining to otherwise unfortunate situations. The majority of the acts stood on their own but certain running jokes of ill-chosen sponsors and hard-of-hearing radio jockeys were sprinkled throughout the show and lent themselves well to creating a sense of connectedness.

By the second half of his hour-long show, Blair certainly struck a chord with the audience and the laughter grew ever louder. The comedian was able to utilize his few props well which was illustrated by his political satire piece on being an overzealous salesperson who appealed to all the wrong groups. His slight differences in hairstyle and accents throughout his skits added a flair that aided in distinguishing between the stories.

Through his personal take on the tragedy of communication in modern love stories, all the way to a hilarious introduction to who he would be on the popular ‘Friends’ show, award-winning comedian Jon Blair has a joke for everyone.

The single “Coming Home” by Nameless sets the stage as Chanzo and his white fiance Charlotte, arrive in Kenya to face his father’s grave… and his fuming sister, Bezo. This grief-stricken play by Mukonzi Musyoki elucidates the perspectives of a Kenyan family torn by a cultural rift and marries them with a refreshing sense of humour.

David Shingai Madawo (Chanzo) and Jasmine Hopfe (Charlotte) both genuinely portrayed their character’s struggle with the Kenyan-Canadian divide, while Onika Henry (Bezo) captivated audiences with her strong characterization and layered performance. With a largely diverse cast and crew, the directors’ (Jeong Ung Song and Ana Mulino) vision was not only evident but radiant. This unique production is one of its kind because of its raw vulnerability, emotion, and authenticity.

Brought to you by: